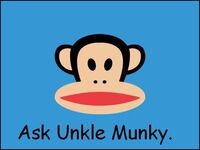 This week Munky is hanging out with Scheme Eugene... 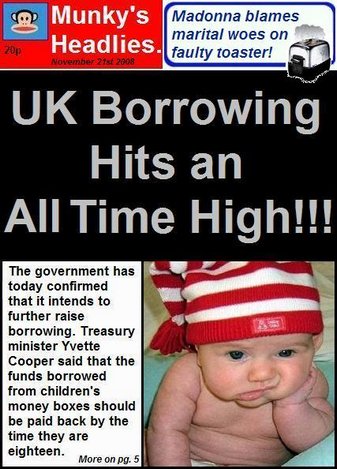 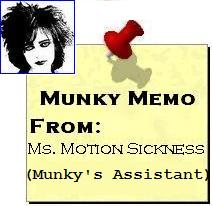 Munky, Why are you standing on your head with a calculator in your hands?

Dan from Woking asks - Dear Unkle Munky, It has come to my attention that many spectators get far too close to the action when attending rallying fixtures. Surely there are a wide range of health and safety regulations to comply with when hosting these events?

Unkle Munky says - Dear Dan, I can confirm that Britain's leading health and safety luminary, Wary Canary, has recently attempted to highlight the dangers of which you speak. It is with some regret, however, that his efforts to communicate these fears have fallen on deaf ears. I can further confirm that the Canary refutes all allegations recently made against him. At no time did he purposely attempt to distract any driver/s. 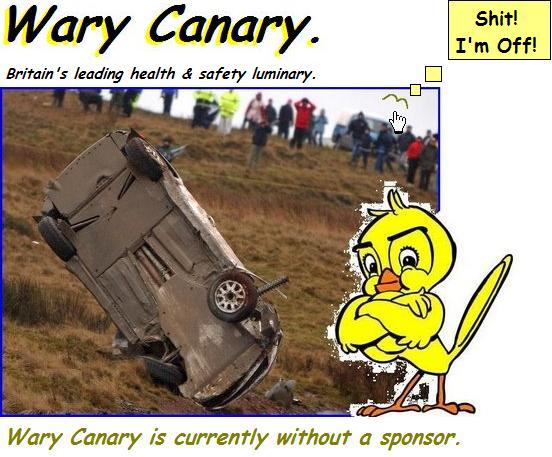 Rose from Devon asks - Dear Unkle Munky, I help to run a charity for disadvantaged children and was wondering if you would like to make a donation?

Unkle Munky says - Dear Rose, I am unable to donate a disadvantaged child as there are none currently residing in or around the offices of Munky HQ. 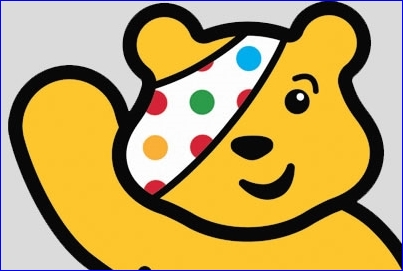 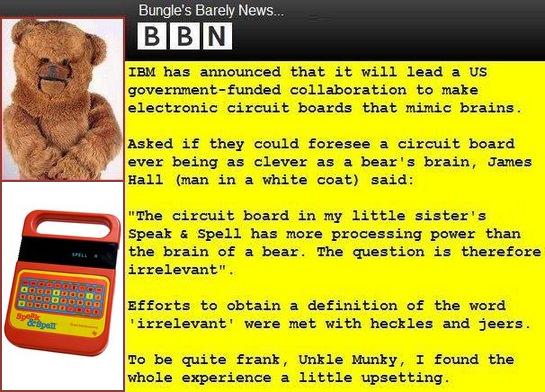 Pete from Kirby asks - Dear Unkle Munky, I recently entered a staring competition at my local village hall. I subsequently lost to an elderly gentleman who appeared extremely experienced in the field. I have since learned, however, that the man in question was pronounced dead just minutes after my departure. Surely this is cheating!?

Unkle Munky says - Dear Pete, It would certainly appear that your competitor's death put you at an unfair disadvantage with regards to this competition. The official guidelines are unclear on this particular issue. I can only recommend that you enter again when you are feeling less well. 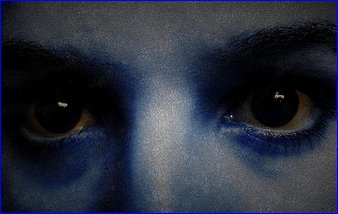 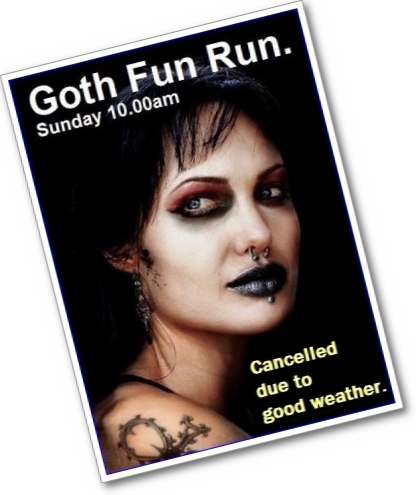 Francis from Dover asks - Dear Unkle Munky, Is it true that a person can die from a broken heart? I refer you to the case of my Grandma who died just one week after my beloved Grandpa.

Unkle Munky says - Dear Francis, A person can indeed die from a broken heart. It seems more likely, in your Grandma's case however, that death was caused as a result of falling from a very great height. The scattering of your Grandpa's ashes should have been practised with far more caution, in the opinion of Britain's leading Health & Safety luminary, Wary Canary. 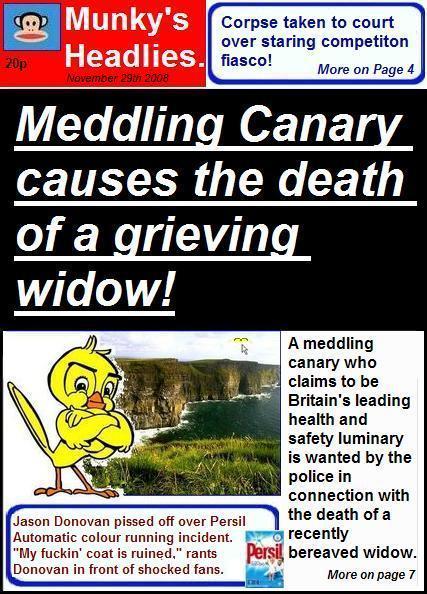 Matthew from Telford asks - Dear Unkle Munky, Did you receive my email regarding keyhole surgery?

Unkle Munky says - Dear Matthew, I did indeed receive said email. I have consulted your local hospital and can confirm that their highly qualified surgeons are not in the habit of operating through the keyholes of locked doors. 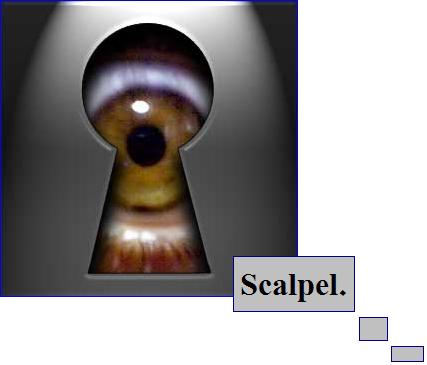 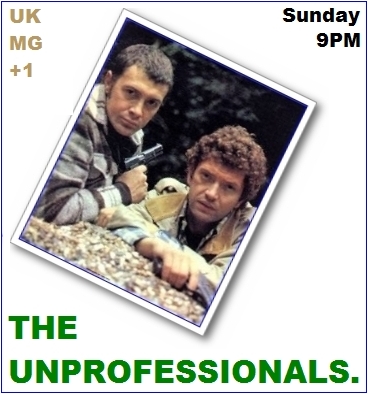 In this week’s episode: An arse waxing complication threatens to prevent Bodie from accompanying Doyle on a drugs bust.

Retrieved from "https://writers.fandom.com/wiki/Unkle_Munky_Pg_111?oldid=9080"
Community content is available under CC-BY-SA unless otherwise noted.